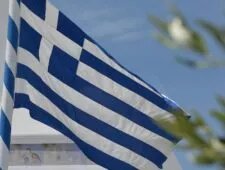 Companies from the Novosibirsk Region (Russia) came to Greece on a business trip from September 17 to 30, 2019.

In the early days, a meeting was organized with the Greek-Russian Chamber of Commerce, on behalf of which President Theofilos Lakis Ioannidis spoke. The parties discussed cooperation between companies of the two countries and possible prospects.

The meetings with Greek manufacturers and distributors of products and preparations DEMO S.A., Vianex S.A., PromoPharma S.A., PrimePharm, Institute of the Mediterranean Culture (a company that provides a range of business services) and others have been recognized as the most effective. A dialogue on possible cooperation with La Chef Levi, Hellenic Chef’s Association and Ammilos cooking schools has been started.

Meetings were also held with the Ministry of Health of Greece.

As a result of the meetings, Greek and Novosibirsk companies left positive feedback and reported on the success of the negotiations. 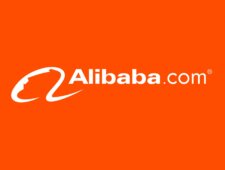 Novosibirsk companies have placed their goods on the international trading platform Alibaba.com 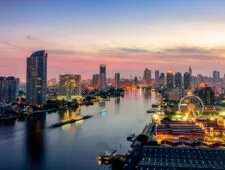 As a result of negotiations between Thai and Novosibirsk companies, the parties agreed on the development of joint projects

We are «Business Innovation» company. Our specialists will help you to enter the Russian market, start export/import of products or services, select business partners and suggest effective work tools.